TSHL is officially authorized and recognized by the Texas Legislature as an essential resource on issues affecting older Texans.

We represent older Texans – addressing protections from fraud and other abuse of seniors; assurance of competent, vigilant and respectful health and nursing care;  actions to mitigate isolation and nutritional deficiencies often associated with aging; and protection and preservation of other issues unique to our older population. 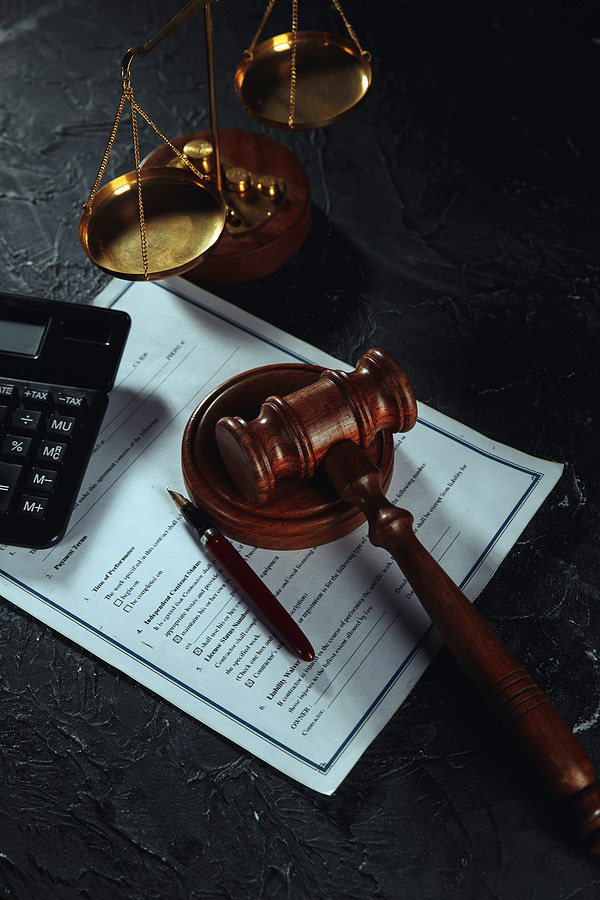 Advocacy is the act of supporting a population segment or a specific cause and, ultimately, developing a proposal(s) to solve a problem.

The TSHL does not specialize in just one senior issue.  We take a 360° approach to improve state government effectiveness in laws that deal with older Texans and aging   With the rapid rate of senior population growth, the TSHL is “Now, More Important than Ever.”

Our advocacy process is comprehensive.  Our members, through their own experience, expertise, or interest along with constituent input, identify issues of older Texans that are both appropriate and necessary for state involvement.  Members research these issues by researching them, consulting with experts, and by other collaborative efforts.  Members then write a “Resolution” – a document identifying and describing the issue with a recommendation for appropriate legislation.  Resolutions go through a process that includes a review by a Proposed Resolution Review Panel, debate and a vote in a Legislative Review Committee, continued debate and a vote by the Legislative Action Committee, and untimately presentation to the whole TSHL body for debate and approval.  All approved Resolutions by the full body are then published in our Legislative Report that goes to the Governor and each member of both the Texas Senate and House prior to each State Legislative Session.

TSHL resolution authors then lead teams to contact our legislators prior to and during the State Legislative Session.  We often provide either in-person or written testimony to keep our resolutions visible as bills are drafted and ultimately voted on by the Texas Legislature.