Out and About with TSHL Members

TSHL members are active throughout the State speaking with groups, hosting Town Hall Meetings, researching issues important to older Texans, and providing information on the important work of TSHL. 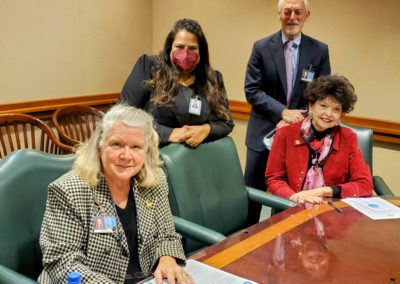 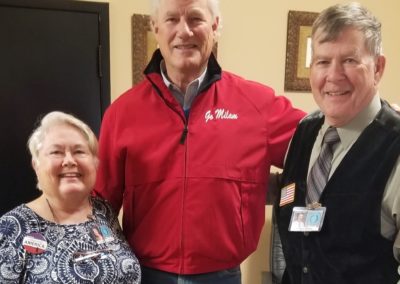 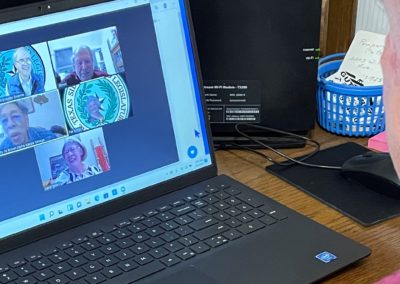 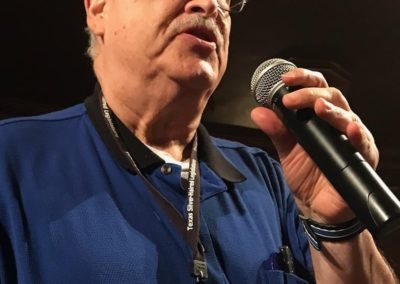 Ira Wilsker, Southeast Texas AAA, speaks on behalf of TSHL at the Texas Broadband Listening Tour in Beaumont on March 31, 2022 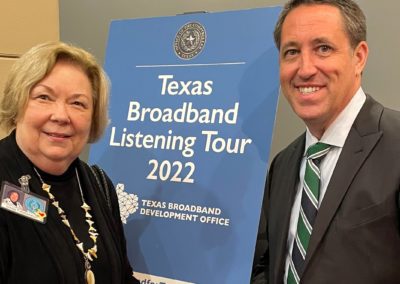 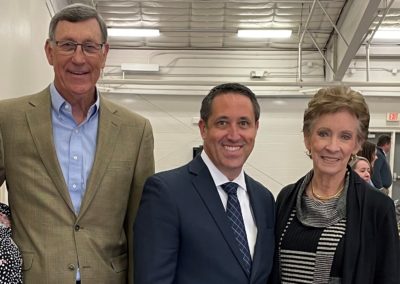